Past Masters and Favourite Players

Thought I would do a wee post Season Section trip down memory lane of my personal favourite Players of the past.
Starting with a true two footed legend of the game.

Michael Laudrup
An Attacking player who played for the likes of Barca,Juve,Ajax,Lazio and Real Madrid.
A truly outstanding dribbler with a burst of explosive pace and an incredible eye for a pass.
He must have been a fun king nightmare to defend against.
He would definitely be in my Word 11. 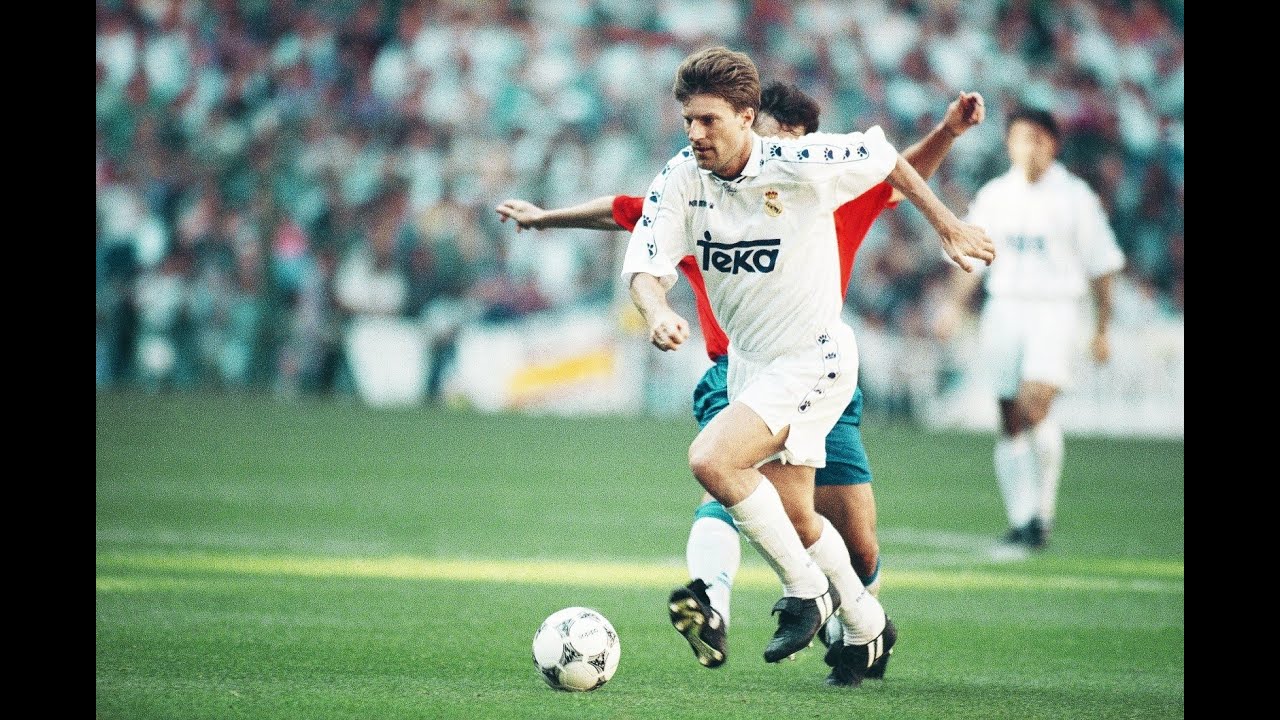 Ps He had a wee brother who played for a now defunct Glasgow Football team who wasn’t too shabby himself as a player but nowhere near on the same level as his elder sibling.

Andrea Pirlo The Maestro The Metronome 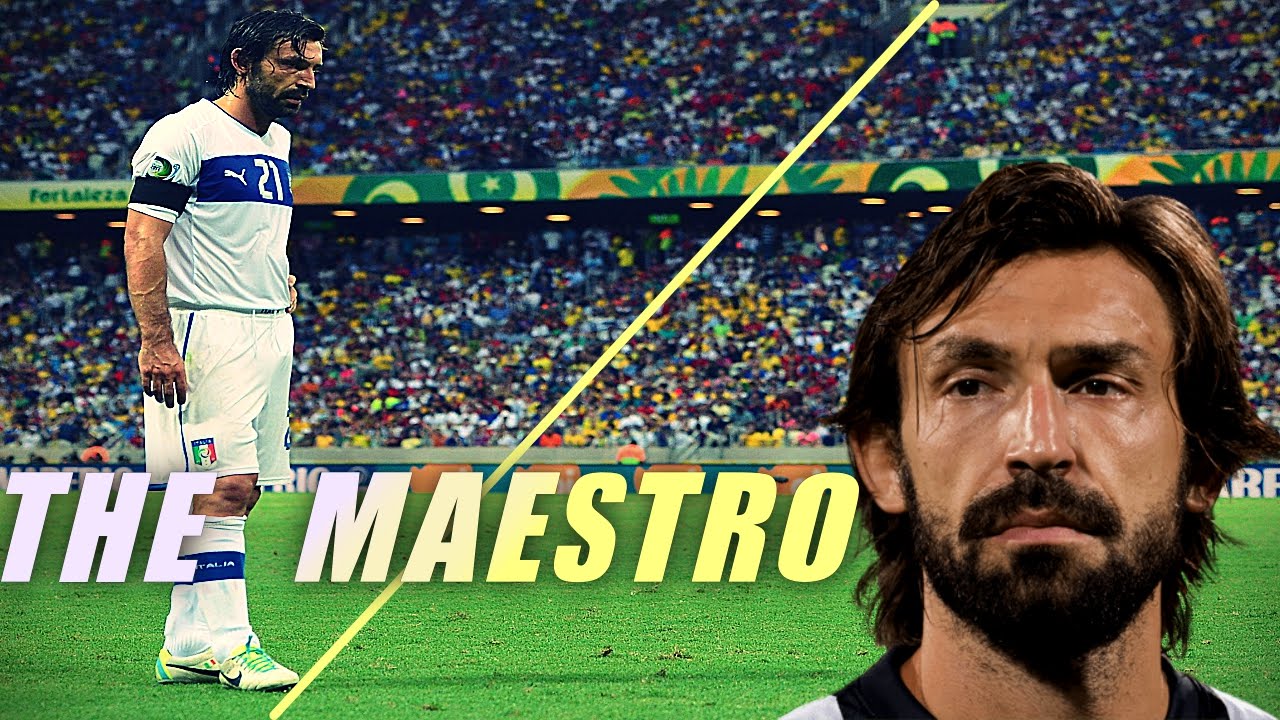 Half Man
Half Magician

What a majestic footballer this man was.
A true master of the art of the Regista ,a player who controlled games from his deep role (as McGregor does now at Celtic) with an almost Satelite view of the pitch.
A true footballing IQ of supreme level.
Definitely in my all time top 10 of players.

The greatest defender I’ve ever seen.
Supreme level Footballer who had it all and led by example.
If there were flaws in his game then he hid them well.
Van Dijk is great defender but would struggle to lace Maldini’s boots imo. 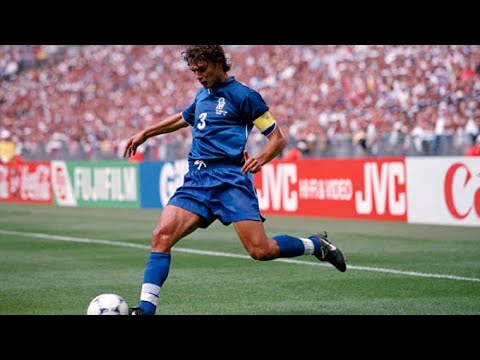 Ronaldinho perhaps the most gifted footballer to ever grace the game ?
Played with the smile of a man who evidently loved what he did. 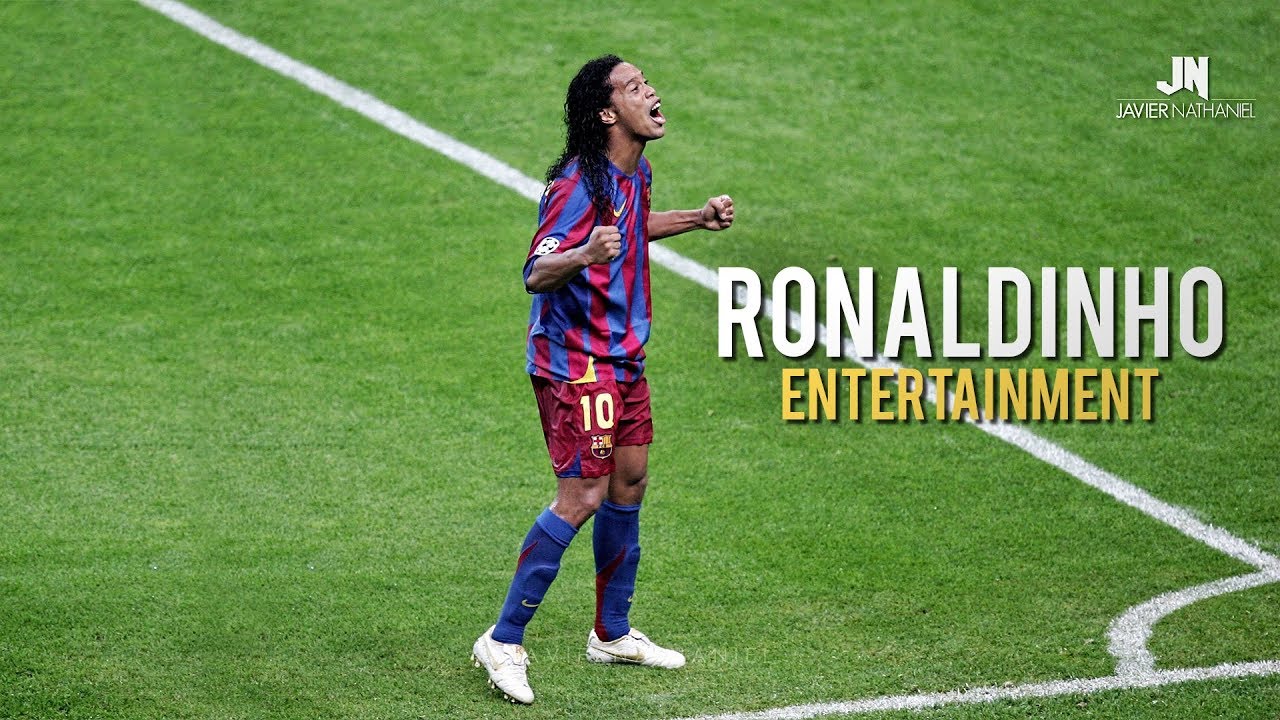 I’d have to vote Dennis Bergkamp as the most talented player not to mention most entertaining to watch.

Not the hardest tackler in the game but what he gave Arsenal in attacking options was phenomenal.

There has been many great players over the years, Pele, Maradona, George Best, but for me as a Celtic man it has to be Jimmy Johnstone. When Jinky got the ball, it was showtime.

Diego Maradona he was my idol growing up, my nana and grandad went to Spain and brought me back a Barca shirt with his name on the back I loved that shirt.
, he was mesmerising to watch, his decline was so sad 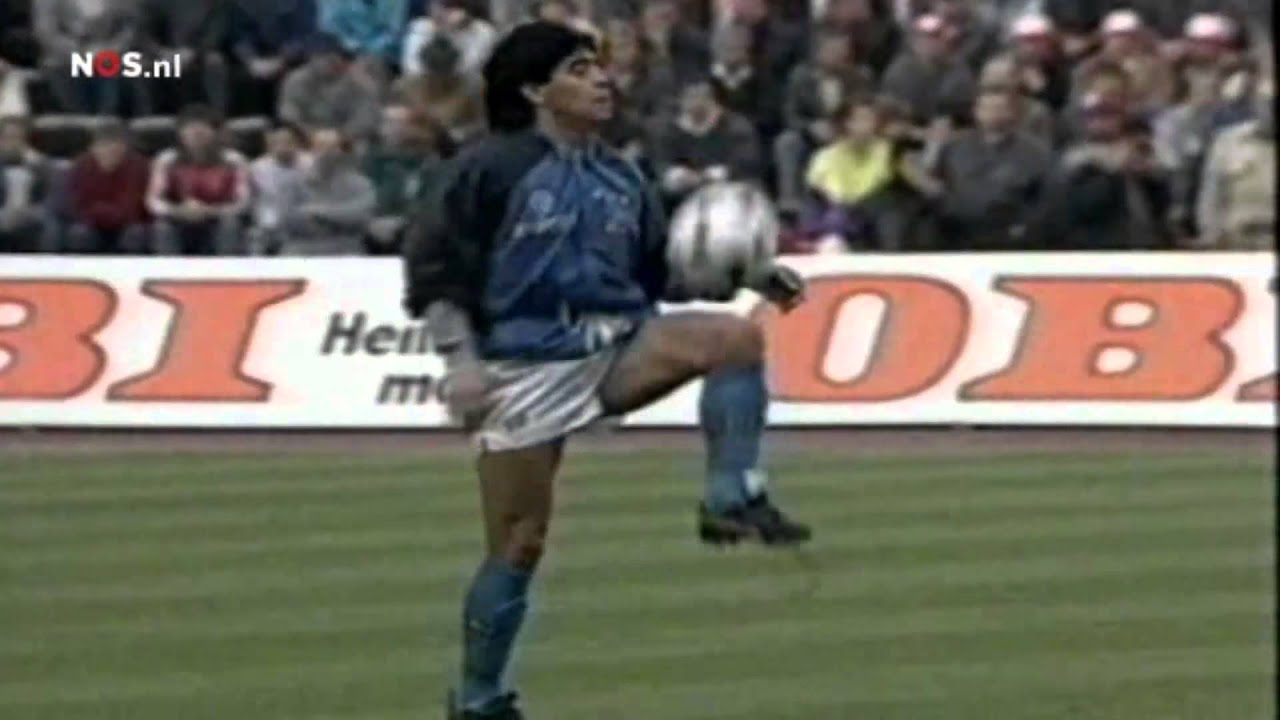 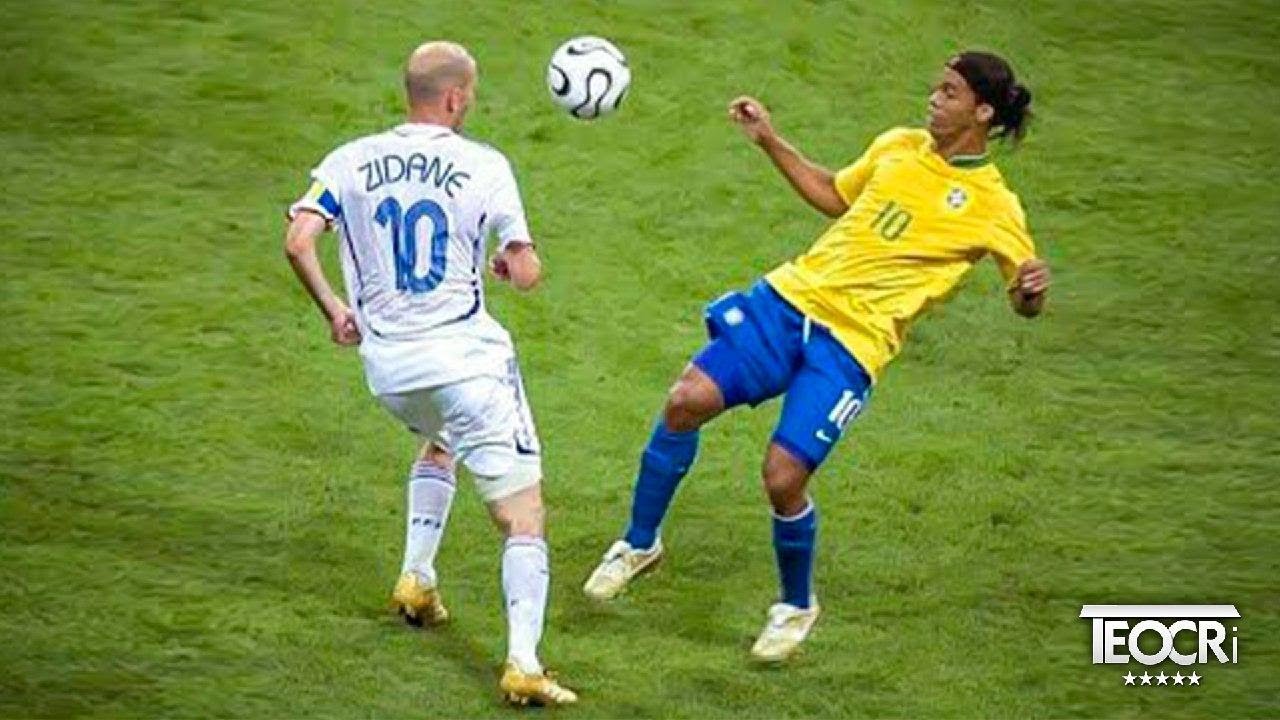 My favourite Striker of all time.
The Phenomenon Ronaldo 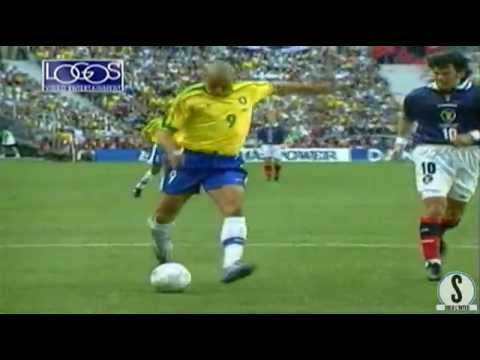 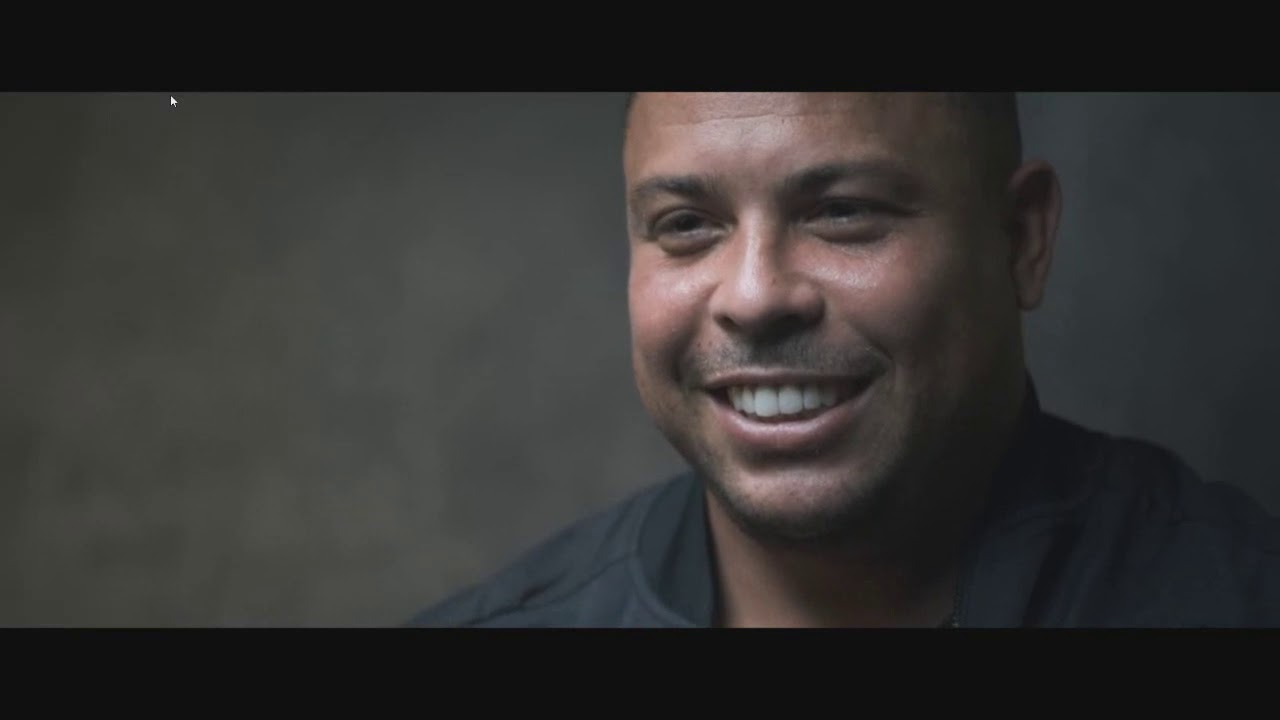 Now for a wee bit more self indulgence with my bhoyhood hero. 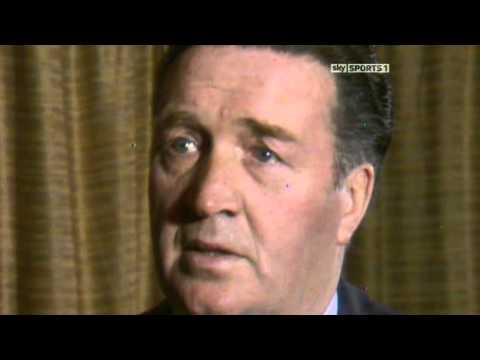 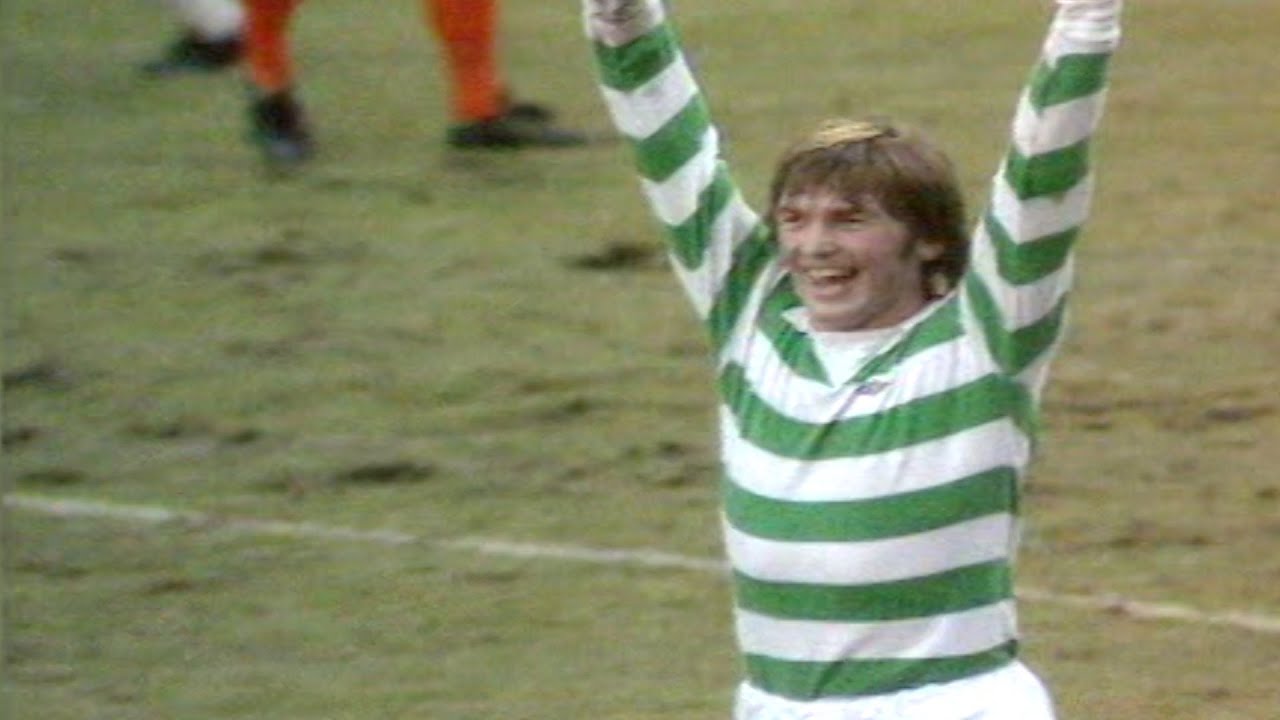 The Prince of Uruguayan Football in his pomp.

Loved a spectacular did Enzo … 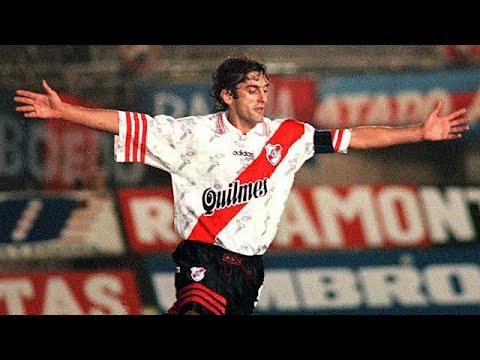 Luis Figo
A proper baller who could make most players look like amateur’s when he was on it. 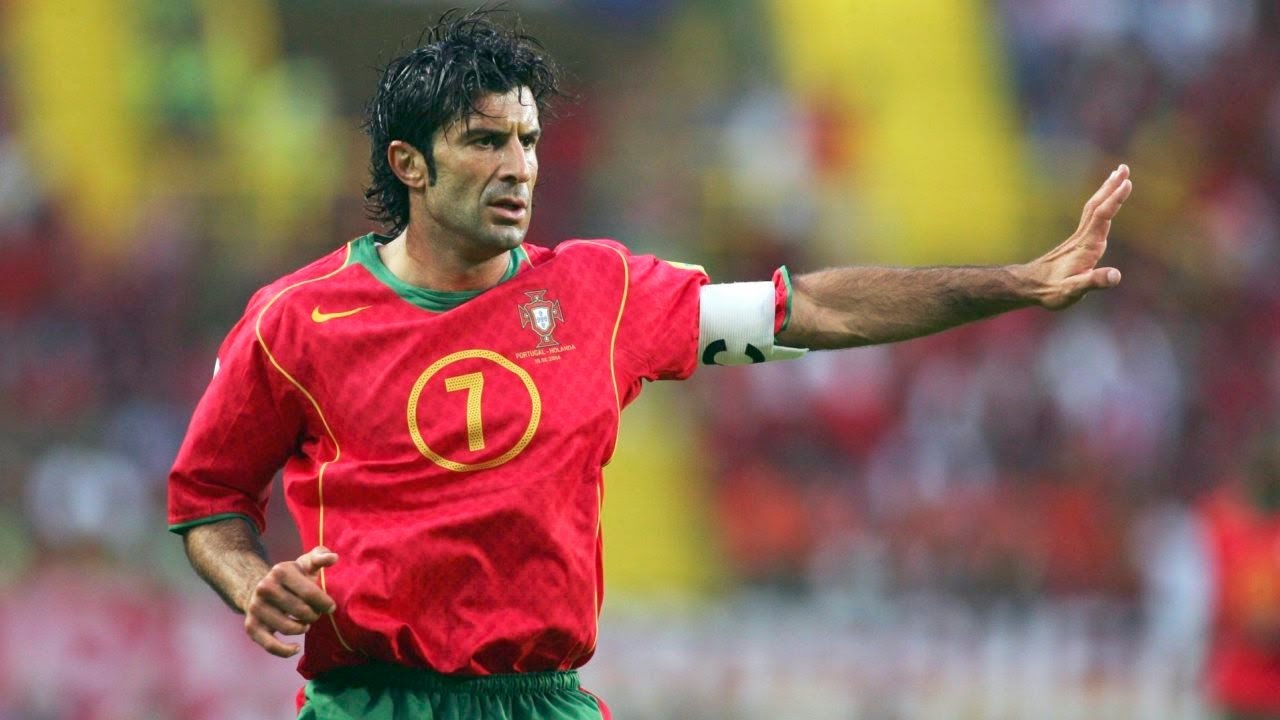 David Trezeguet
The poachers poacher.
A true lead the line no9 who hung around the penalty box like a Great White near a seal colony.
Thierry Henry said Trezeguet was the best finisher he’d ever seen.
High praise indeed from a master of the art of clinical finishing. 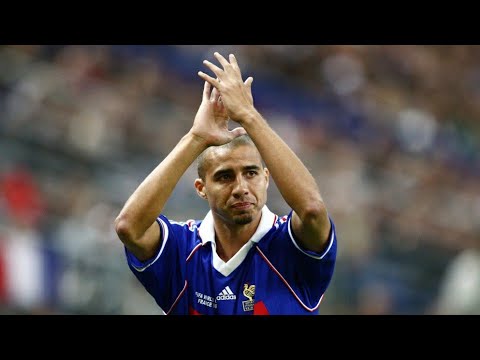 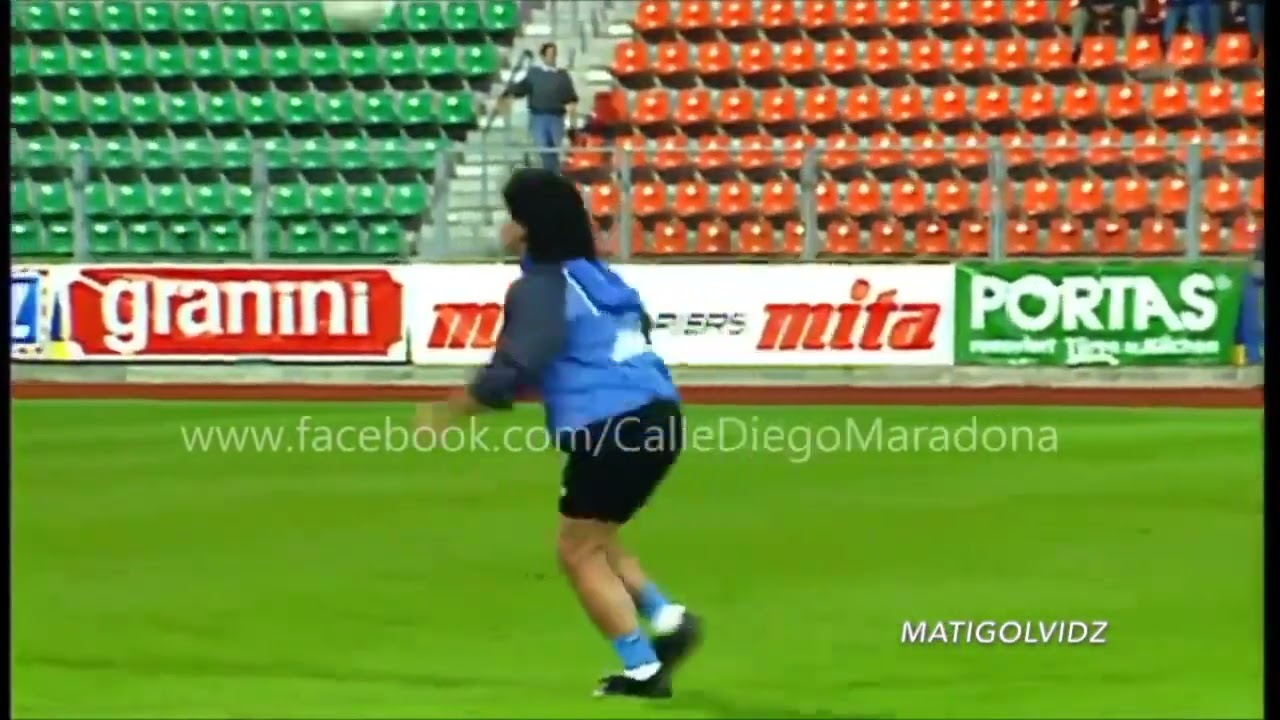 The man was amazing.

I had the boots but sadly not the talent

Andreas Brehme
One of Germany’s defenders and a genuine quality box to box Wingback comfortable on both sides. 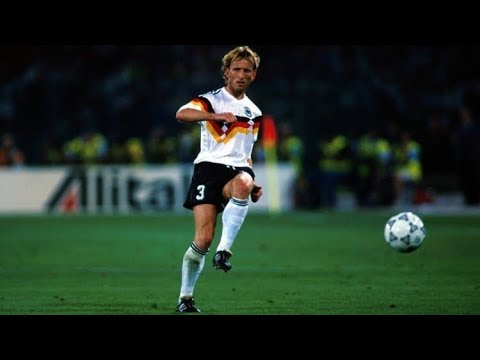 The Great Dane Peter Schmeichel.
Arguably one of the best keepers ever.
I’m not a Man Utd fanboy but he was simply incredible. 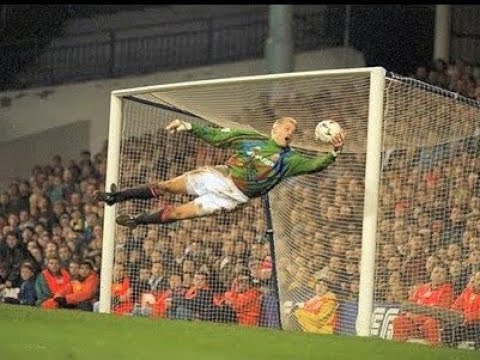 Fabio Cannavaro
Another one of Italian Footballs great defenders.
You might say he was short in height but for a defender he was absolute dynamite 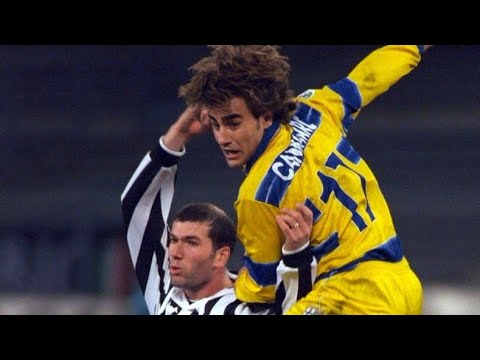