Many factors were at play in Celtic’s defeat in Paisley on Sunday, which saw the end of a 38-match unbeaten run lasting one day short of an entire year. Ange Postecoglou chose to heavily rotate his side, with six changes made to the team who drew 1-1 against Shakhtar Donetsk in Warsaw in the Champions…

He has a particular mind to pay regarding Callum McGregor’s minutes, as the captain has regularly mixed with some of the most-used players in world football in recent seasons. Oliver Abildgaard is the obvious replacement in this case, but his lack of match fitness clearly played into Postecoglou’s thinking, with Reo Hatate and Matt O’Riley rested instead of McGregor.

It is clear to me that a great many people writing or talking about Callum McGregor don’t seem to get his actual role within the side.
Mooy and Abildgaard are not capable of playing the role that McGregor does from his deep position in the squad.
McGregor as a Regista / Deep Lying Playmaker is key to Angeball as it is he who pulls the strings,sets the tempo and links up the play from defence to attack.
Neither Abildgaard (a Defensive Midfielder) nor Mooy (an Attacking Midfielder) are cut out for this role.
As was proven at St.Mirren you take McGregor out of his role Angeball is greatly diminished,it all becomes a bit slow,disjointed side to side and very predictable.
Robinson must have rubbed his hands with glee when he seen McGregor and Mooy set in different areas of the Park than he had probably anticipated.
In fact the way he set up to slow is down and disrupt any sort of momentum was probably given a helping hand by this one avoidable poor tactical decision by Ange.
There was no need to move McGregor up and no need to drop Mooy deep.
It took Postecoglou 38 minutes to not only realise his error but to make the changes required to alter it.
By that time it was too late and we were now playing so poorly it affected the entire squad.
A total disaster tactically. 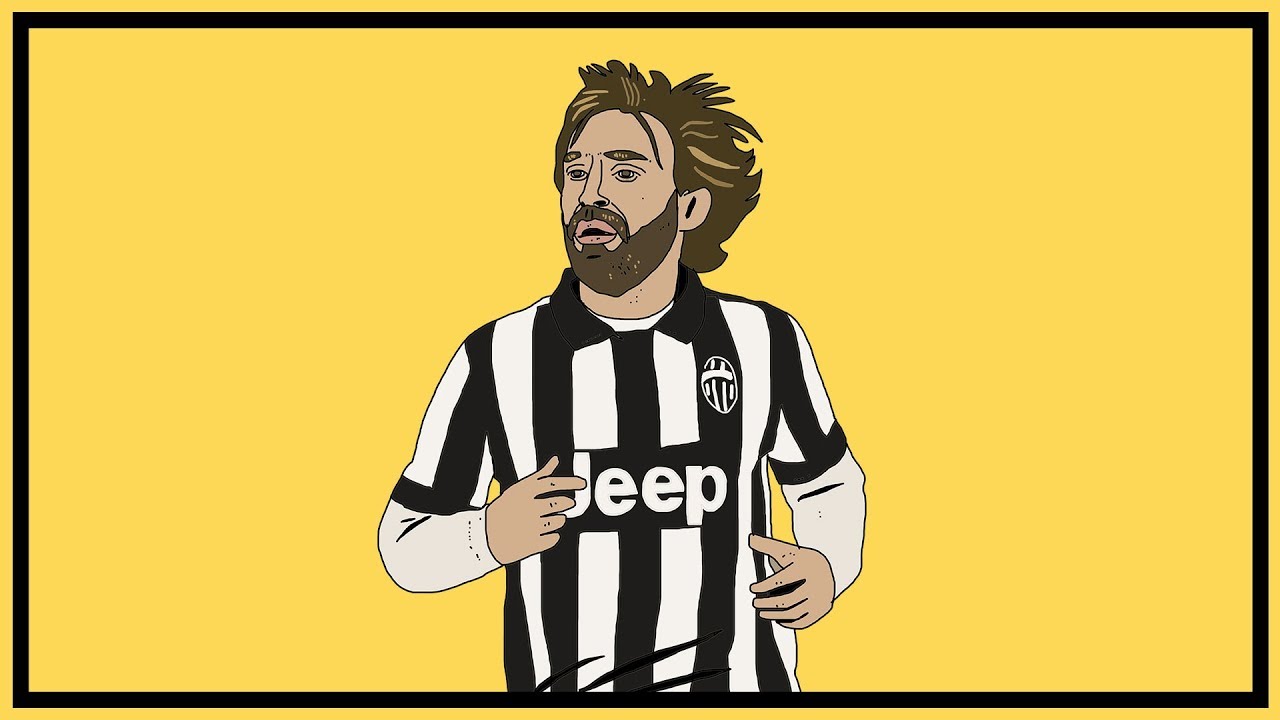 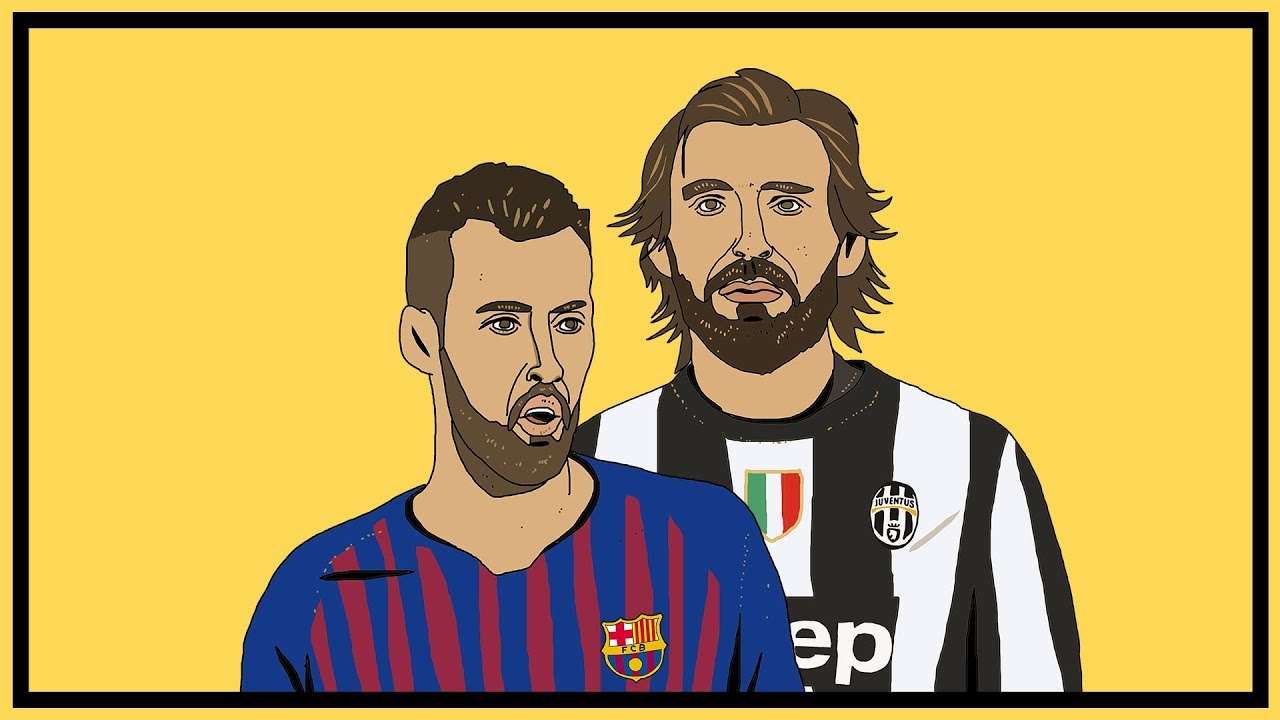 For me, outwith Mooy and McGregor, I thought Turnbull had a stinker in midfield last game.

He doesn’t look as though he is changing his game much (Part of the Scott Brown/Lennon time midfield of playing the ball sideways and backwards).

If he can’t lift his game to play our more attacking penetrative game, I hope he doesn’t feature much for us in all honesty.

The whole sideways slowing the ball down thing is exactly why you don’t move McGregor up the Park under Angeball.
Regardless of who plays in front of the deep lying Midfielder the ball simply doesn’t reach them quick enough or with enough quality to keep the momentum of the attack up and as a result the opposition get more time to get organised.
Our success under Ange has been built on the quick ball and the key component in that is McGregor.
Turnbull is still developing at Celtic (turned 23 in July) and not the complete player he could well be.
If the plan is to introduce a Defensive Mid in the shape of Abildgaard then you would hope the plan is to change the shape in Midfield in order to accommodate both he and McGregor in the deeper roles with a single 10 in front.
That way McGregor is still influencing the tempo and play but with the added protection of a DM alongside.
After all it worked well with Brown and McGregor previously allowing McGregor to not only launch the attack from deep but also join it when the space appears in front of him.
I don’t see the benefit of sticking rigidly too one system (4-3-3) as you become too predictable as we seen under Deila (4-2-3-1)and Rodgers(4-2-3-1) in Europe.
You can alter shape without compromising your style of play.